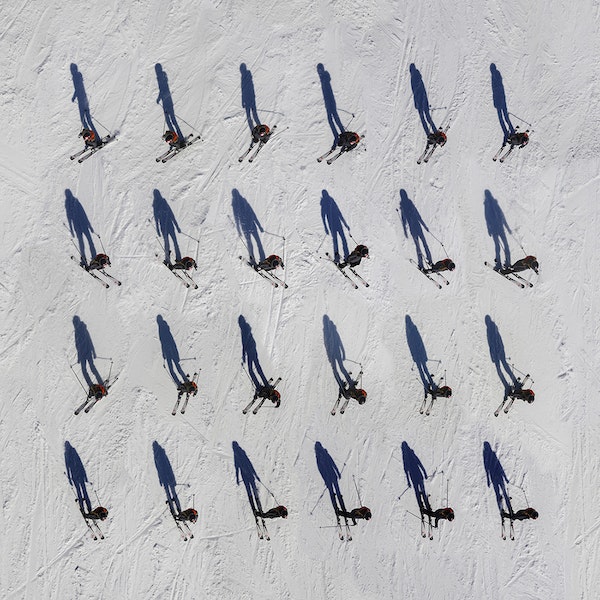 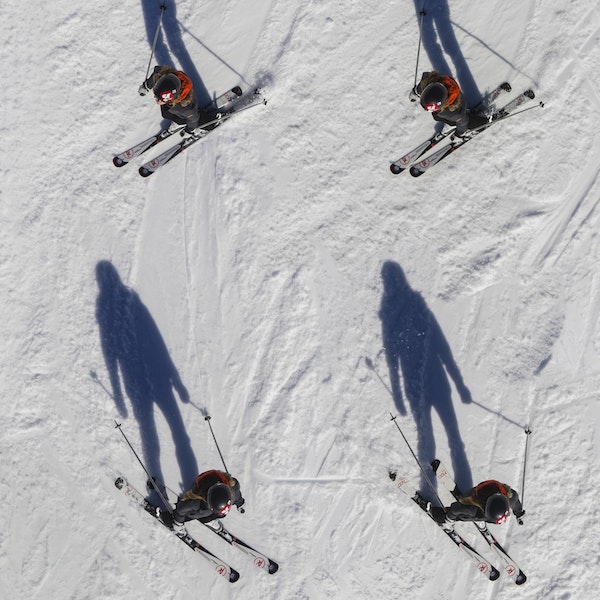 The pictures of “The World Of Above” are only reproduced in a limited edition of 10 prints independent of the size of the print.

Each picture of the limited edition comes with a numbered certificate of authencity signed by the photographer.

Standard the pictures are printed by high-quality inkjet printers on Fine Art paper and mounted on a 2 mm Dibond aluminium.
Other ways of printing or mounting, including framing are possible on request.
Also larger sizes then the minimum size are possible. 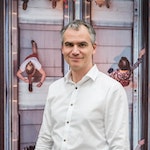 Read all about Werner Roelandt