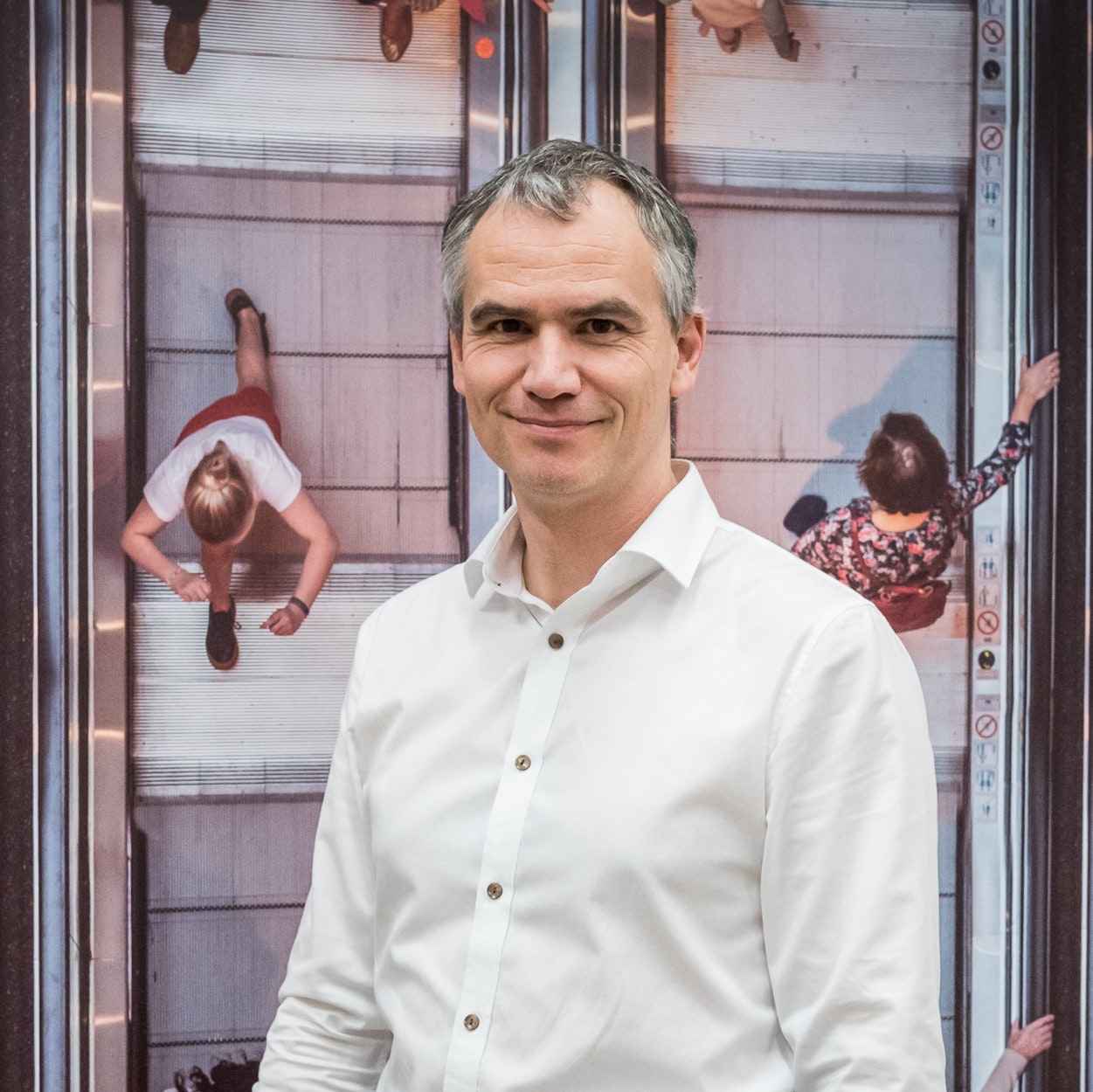 Who is Werner Roelandt?